John Winter will contribute a wealth of experience and knowledge from a distinguished career to help drive HUBX’s growth and strategy.

HUBX is announcing today the appointment of John Winter as Chairman

John Winter was Global CEO of Barclays Corporate Banking from 2010-16 and Head of EMEA Investment Banking at Barclays Capital from 2001-09. As a veteran capital markets professional with a successful track record of 31 years in investment and corporate banking, John provides further strength in depth to HUBX’s leadership team. John will play a key role in driving HUBX’s strategy and growth, applying his wealth of experience and knowledge to the development of the next generation of capital raising solutions for professional Advisors and investor networks.

After starting his career in 1985 in Debt Capital Markets (DCM) at Merrill Lynch in New York, John moved to London in 1992 to help grow Merrill’s franchise in Germany. In 1996 he was appointed Head of DCM at Deutsche Bank, where he helped take Deutsche to the top of the bond league tables, winning IFR Bond House of the Year for 1999.

In 2001, John joined Barclays as European Head of Investment Banking where within a few years he helped it become a leading bond underwriter. Barclays won IFR’s Bond House of the Year award for 2009. Under his leadership as Global CEO of Barclays Corporate Bank, the business was transformed in six years from being loss-making to turning sizeable profits. Since leaving Barclays John has become an active angel investor and philanthropist, following his passions of Fintech, Sustainable Technology and Impact Investing.

“This is a very exciting time for the financial industry. The capital raising process, which for many companies is still as cumbersome and inefficient as it was when I started my career over 30 years ago, is finally starting to fundamentally change. We work in an increasingly connected environment where small and large institutions are engaging actively with new fintech providers to source investment opportunities and to deploy capital. The HUBX team brings together a unique blend of financial expertise, data science and technology to the private capital markets. HUBX leverages data to better match investors with opportunities and streamlines the necessary paperwork in order to close transactions faster. I’m excited to join HUBX to help drive this transformational journey and vision.”

“We are delighted to welcome John to the team. Few people are as accomplished as John when it comes to the capital markets and investment banking. His deep understanding of corporate finance, deal making and managing growth across geographies, products and regulators will be invaluable as we evolve our solutions, scale our business and roll out the
HUBX vision. We are excited to be working closely with John to help shape the private capital markets of tomorrow.”

“This is a very exciting time for the financial industry. The capital raising process, which for many companies is still as cumbersome and inefficient as it was when I started my career over 30 years ago, is finally starting to fundamentally change.”

Shifting Focus on the Build vs Buy Dilemma 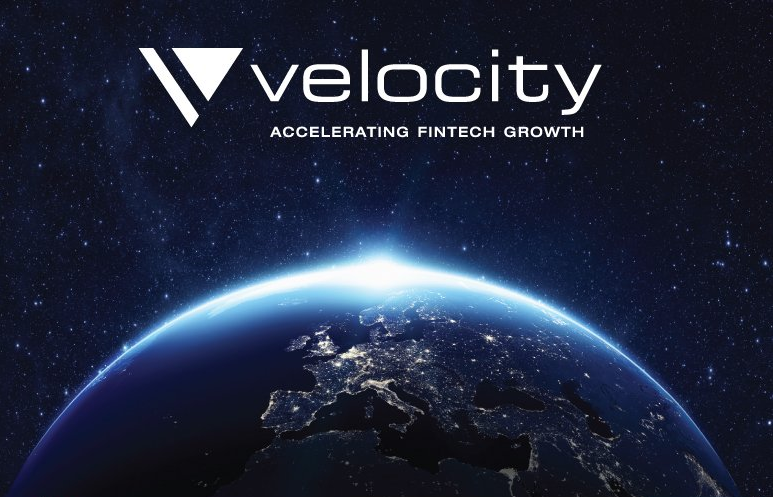