The London Stock Exchange Group has launched its first ­ever private placement platform as it looks to help fast­growing businesses access financing more easily. Investors will take minority stakes in more than 500 companies with no limit on how much capital can be deployed.
The capital will come from large institutional investors — including BlackRock and Fidelity — and private equity groups Carlyle, Equinox and Riverrock. The platform will help companies expand the pool of possible investors and access the appropriate type of financing — from venture capital to private equity financing.

Investments will be across 34 sectors, including technology, food and beverages, and the LSE expects many private banks and family offices to join. The companies — with an average size of €80m — are members of the LSE’s accelerator programme, known as Elite, which was set up in 2012 and covers 25 countries. The companies generate €40bn incombined revenues and account for more than 175,000 jobs across Europe and beyond.

Since its launch, the Elite programme has registered 272 corporate transactions from 133 companies, including 150 mergers and acquisitions, and seven initial public offerings.

Fundraising has been held on an informal basis and so far the accelerator programme has helped companies including Naked Wines, the British wine retailer financed by crowd funding, Graze, the online snacks group and Golden Goose, the high­end shoe company. The platform is expected to speed up the length of time it takes companies to raise capital from 12­18 months down to six months on average. Many of the companies are not ready to go public yet and the platform will help companies continue to grow. The businesses can eventually either launch an IPO or be sold to a private equity group or in a venture capital transaction.

“Investors will be able to screen deals, manage portfolios of investments through the platform… We will power their corporate venturing and grow their network.”

Mr Ong said the idea of the platform could be also implemented in smaller private equity networks — from early stage growth companies to those pre-IPO.

“The platform is expected to speed up the length of time it takes companies to raise capital from 12­ - 18 months down to six months on average.” 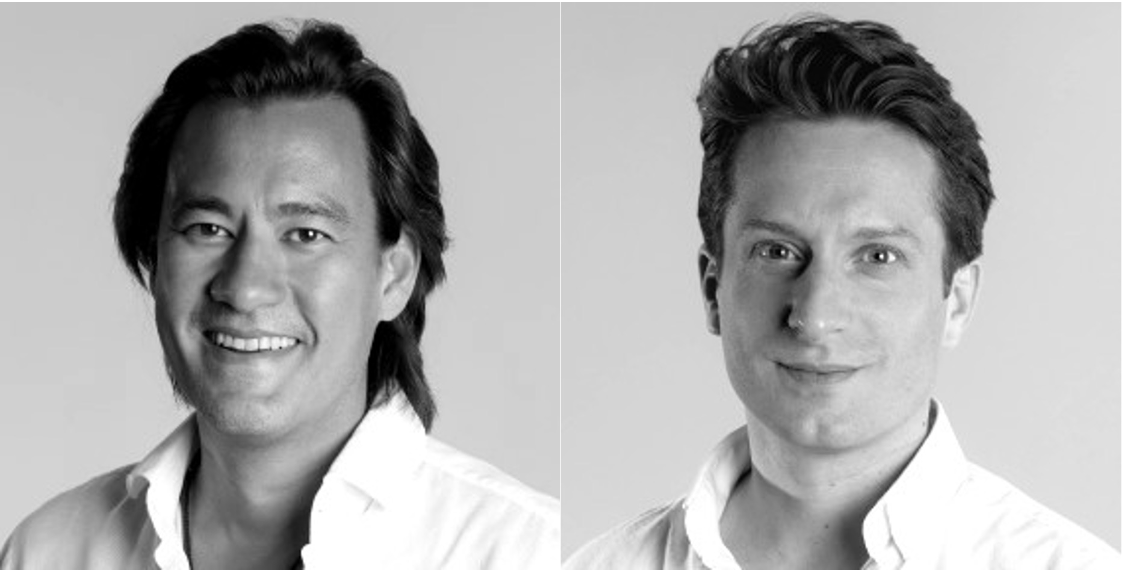